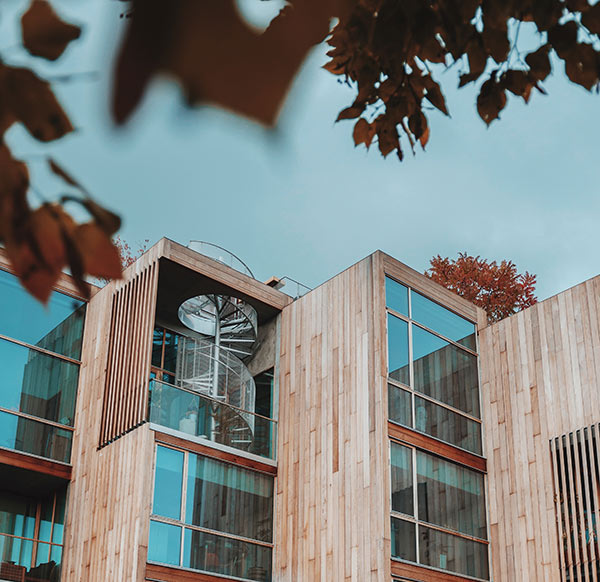 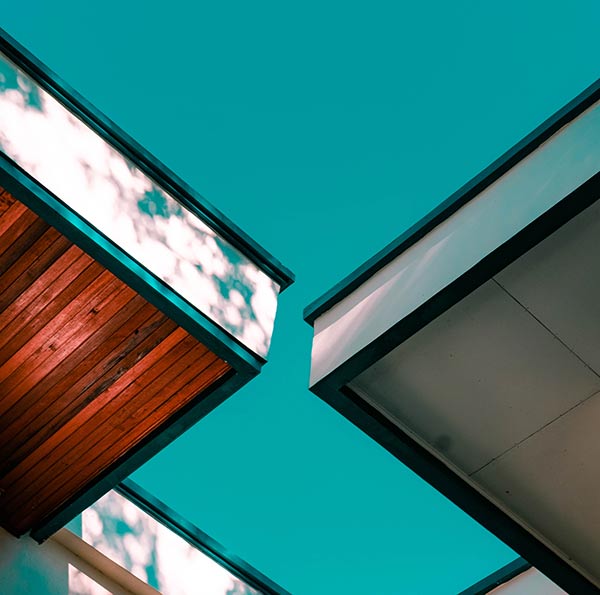 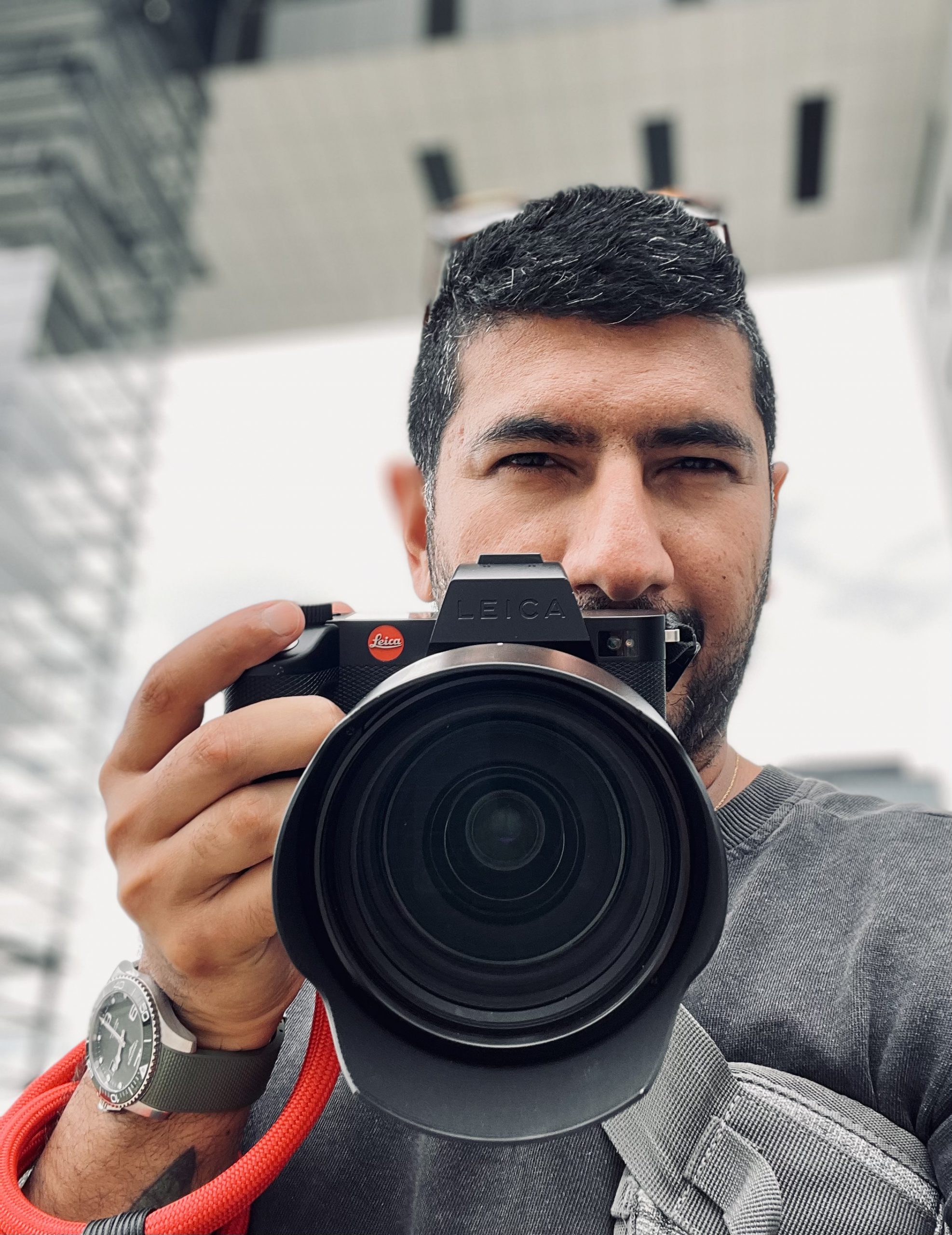 Semco Salehi is a Kurdish Iranian multidisciplinary artist now based in Toronto. His practice centers on film and phototaxis, to explore the multi-faceted aspects of the human condition. He is particularly interested in the ever-changing narratives of identity politics, and social and cultural evolutions. In 2007, Salehi was awarded a B.A in Theatre from the Faculty of Art and Architecture from The Azad University of Tehran. He received a Diploma from Tehran Film School in 2009.

Salehi’s practice spans site-specific video installations, photography, film and printmaking. In 2010, he exhibited Di-Gi Zoorkhoone, a video installation, in his first solo exhibition in Tehran. His short film, Clonazepam, made its international debut in the short film section of The Cannes International Film Festival. It was subsequently shown in Greece, Finland, Italy, Toronto, and Scarborough between 2009 – 2011. Since then, Salehi’s work has been exhibited at Nuit Blanche Toronto, in 2011. 2012 and 2014, and Los Angeles, 2016.

Salehi considers his practice as a bridge between humans, a medium that unites, records, and showcases fragments of thoughts, feelings and memories like a journal. His current work focuses on migration, displacement, culture, and how this affects one’s ego.